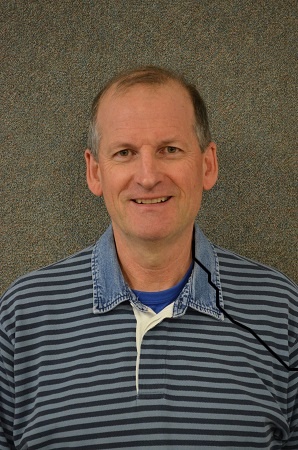 Christopher Dungey is a violin maker specializing in the new making of cellos. He graduated from the Newark School of Violin Making in England with 'Distinction' in 1982. After returning to the states he worked in Los Angeles for Hans Weisshaar and Thomas Metzler learning the fine art of restoration. Mr. Dungey has a degree in double bass performance from the University of Oregon and has studied under the tutelage of Robert Hladky who taught both cello and bass students. It is from those years of cello exposure that Mr. Dungey brings a unique understanding of the cello sound to his cello making today. He has been cutting and collecting cello wood since his student days in England. This unusual position of acquiring raw materials has helped him to have a better understanding of how to utilize the wood for each new cello to its fullest potential. Mr. Dungey is a current member of the American Federation of Violin and Bow Makers and has won numerous awards for his cellos.

In 2012, Mr. and Mrs. Dungey relocated to Grand Junction, Colorado.  He continues to build cellos in his 'dream shop' that was completed in July 2013. His new shop has a view looking towards the Colorado National Monument.

In addition to being a husband and father, he performs regularly in local orchestras.  He has a love of jazz and performs whenever he gets invited to "sit-in" with his bass. Mr. Dungey also is an avid cyclist.

After passing the milestone 100th cello in 2012, he continues to educate himself and tirelessly researches the answers to his curiosities about everything cello. Mr. Dungey realized many years ago that while he was having great success with his cellos, he could never rest on his laurels.  He has an insatiable need to understand why and how something works.  He has traveled to many parts of the world to experience first-hand everything from leaders in the field of violinmaking, to priceless instruments, and even to the source of his varnish resin in New Zealand.  He works with cellists from around the world, in every performing level from student to superstar.  Since 2004, Mr. Dungey has been attending the Oberlin Acoustics Workshop to stay current with all the technological understanding of the field today.  Looking to the future, he is involved with product development, finding himself helping others with their products or even creating his own to have the accessories needed to achieve playability and improve sound quality for the cellos he makes.